Call Us Now!
Sex assault is a sex offense in Colorado that can result in severe penalties when subject to the criminal justice system. Because of the complexities in Colorado law when it comes to a charge of sex assault, the crime can be charged as anything from a Class 1 misdemeanor all the way to a Class 2 felony. The specific circumstances of a given case will dictate exactly how the state charges an individual. 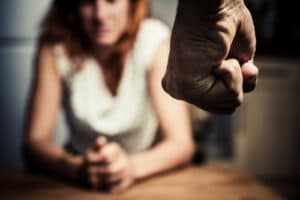