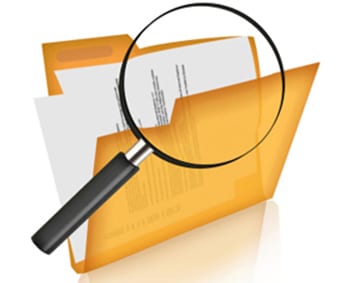 Any person charged with a sexual offense in Colorado faces an uphill battle that could result in serious criminal penalties. If the defendant is charged with a child sex assault the consequences can be much more serious. This sexual offense is considered to have taken place if an individual has sexual contact with a child who is less than 15 years old and at least four years the defendant’s junior. This crime is generally considered a Class 4 felony, which is punishable by up to six years in prison, but certain circumstances can lead to far more severe penalties.

Colorado legislature states that sex assault on a child is a sex offense that can range from a Class 4 to Class 2 felony. If, for instance, a person is accused of using force, threats or engaging in a pattern of sexual abuse, it’s likely that the individual will be charged with a Class 3 felony, and a conviction of this nature can lead to 12 years in prison along with a fine of $750,000.

Sex assault on a child does not have to be forced or part of a pattern, however, for it to be classified as a Class 3 felony. If the child is considered to be an at-risk juvenile, for instance, then the charge sexual assault on a child, even without aggravating factors, is classified as Class 3. Colorado classifies a juvenile as “at-risk” if they suffer from some form of disability, which can range from the loss of the use of a limb to a developmental disability.

Charges of crimes against at-risk juveniles carry much more severe penalties than other charges. If any of the aforementioned aggravating factors, such as the use of force, is alleged to have taken place against an at-risk youth, the crime can be charged as a Class 2 felony and result in a 24-year prison term along with fines of up to $1 million.

Get The Best Criminal Attorney

Colorado Springs child sexual assault defense attorney Shimon Kohn is able to represent anyone who has received a charge of sexual assault on a child as a sex offense crime. Kohn will use his knowledge of Colorado law to help defend anyone charged with this crime in an effort to mitigate or eliminate consequences that could permanently affect their lives.

An aggressive defense is critical to obtaining the best results. If you or someone you know is facing potential sexual assault charges in Colorado Springs, contact leading criminal justice defense lawyer Shimon Kohn anytime at 719-328-9555 and book a FREE, confidential, no-obligation consultation now.