Call Us Now!
Getting arrested for a DUI at any point can be upsetting. When, however, you get arrested in a state you don’t live in, the thought of dealing with an out-of-state criminal case can be as distressing as it may be scary or overwhelming.

To help assuage some of these anxieties, below are some of the most important facts to be aware of when it comes to out-of-state DUI cases.

What You Should Know about Out-of-State DUIs 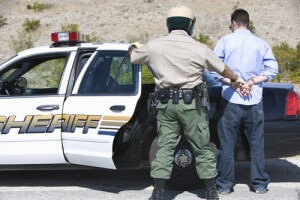 Facing out-of-state DUI charges? Here are the essential facts you need to know, a Colorado Springs DUI lawyer explains. Contact us for a strong DUI defense.

So, the bottom line is that:

Call our firm at (719) 328-9555 or email us using the contact form at the top of this page to learn more about how we can help you. From our offices in Colorado Springs, we represent clients throughout the Pikes Peak region and Colorado.