Call Us Now!
DUI charges often arise when motorists are accused of driving while they are allegedly impaired by alcohol and/or drugs. However, Colorado laws allow for people to be charged with DUI even if they are not driving, and below, we’ll point out when this can occur.

Did You Know These Things Can Also Result in DUI Charges? 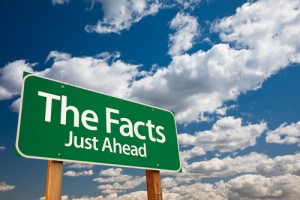 Here are some uncommon yet viable ways people can be charged with DUIs when they are not driving a car, a Colorado Springs DUI lawyer explains.

While you can be charged with a DUI in Colorado for operating vehicles or other devices while allegedly drunk, you should also be aware that:

What do you think about these uncommon facts about DUI charges? Share your comments and opinions with us on Facebook & Google+.

Have you or a loved one been charged with a DUI? If so, a Colorado Springs DUI attorney at Kohn Law Firm is ready to aggressively defend your rights and help you bring your case to a successful resolution.