Call Us Now!
A DUI arrest that occurred in New York back in April is now making national headlines, as the motorist charged with drunk driving was reportedly framed by a law enforcement official who had broken the law. 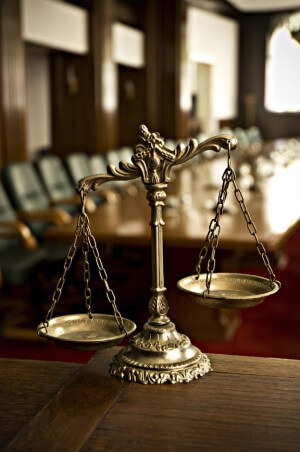 Our Colorado Springs DUI attorneys take a look at a DUI case in which a sober man was reportedly framed by a NY cop for drunk driving.

According to court documents associated with this case, a man had been driving through an intersection when he was hit by an NYPD vehicle that did not have its emergency lights on. While the man had the right of way to proceed through the intersection, the cop had reportedly ran a stop sign, t-boning the man.

Following the collision, the officer reportedly treated the man as though the collision were his fault and accused the man of being intoxicated. The man, who had not been drinking alcohol and who affirmed his sobriety to the officer, submitted to a blood test to verify his BAC. He was then arrested for and charged with DUI by the officer.

Commenting on this case, the man who has since had these DUI charges dismissed has stated, “I think the whole thing was insane…They ran a stop sign and I think they were trying to hide that they caused the accident…I have never been in handcuffs in my life…I’ve lost my trust in police. It’s scary they can frame an innocent person.”

What This DUI Case Demonstrates

While this DUI arrest and case is certainly troubling, it does reveal how law enforcement officials can make mistakes and how these mistakes can end up compromising citizen’s rights. In fact, when police make mistakes at any point during a DUI stop or arrest, people can end up facing unsubstantiated criminal charges.

This makes having an experienced defense lawyer all the more critical, as a defense attorney can help the accused:

Have you or a loved one been charged with a DUI? If so, the Colorado Springs DUI attorneys at Kohn Law Firm are ready to aggressively defend your rights and help you bring your case to a successful resolution.