FAQs about DUI Police Reports: What You Should Know

Call Us Now!
In DUI cases, police reports – along with BAC test results – can be some of the most important pieces of evidence. To elucidate just why this is, below, we will answer some commonly asked questions about police reports for DUI stops and cases.

If, however, you are currently more concerned about getting the strongest defense against DUI charges, it’s time to contact an experienced Colorado Springs DUI lawyer at Kohn Law Firm

Q: Is a police report issued for every DUI stop? 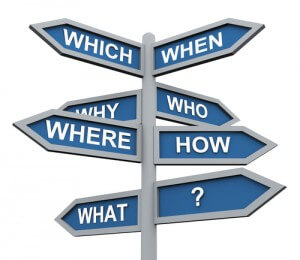 A: No. Police reports are only written when a DUI stop results in an arrest, and these reports are typically prepared by the arresting officer very soon after the arrest is made. The purpose of the police report is to have an official document explaining the details of the stop and what led to the arrest. This report can be central to prosecutors’ cases, as well as a defense case, if DUI charges are filed and end up sticking (i.e., are not later dismissed for some reason).

Q: What information does a police report for a DUI case contain?

A: While the details of a give police report will vary according to the specifics of a stop/incident, in general, these reports should contain information regarding:

Q: How can this information serve a DUI defense case?

A: By reviewing the information contained in a police report, it can be possible to determine whether the arresting officer:

Q: Can I get a copy of my DUI police report?

A: Yes, though you should be aware that:

Have you or a loved one been charged with a DUI? If so, the Colorado Springs DUI attorneys at Kohn Law Firm are ready to aggressively defend your rights and help you bring your case to a successful resolution.