Call Us Now!
Although all Colorado authorities are focused on arresting drivers suspected of impairment, these efforts are generating far more arrests in some regions of the state. In fact, an analysis of Judicial County data from 2014 has revealed that the following counties are the top 10 with the most drunk driving arrests for last year: 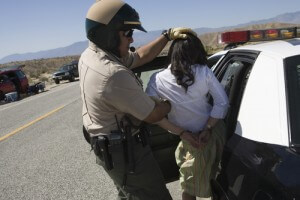 A Colorado Springs DUI lawyer points out the counties where the most DUI arrests were made last year.

Here, it should also be noted that:

Have you or a loved one been charged with drunk driving in Colorado? If so, a Colorado Springs DUI lawyer at Kohn Law Firm is ready to aggressively defend your rights and help you bring your case to a successful resolution.

At Kohn Law Firm, we believe that our clients deserve exceptional service, ethical treatment and aggressive representation. That’s why we are here to help you navigate the criminal justice system, minimize the negative impacts on you and your family, and ultimately help you protect your freedom and future.