Top 5 States with the Harshest – & Most Lenient – DUI Laws in the U.S. 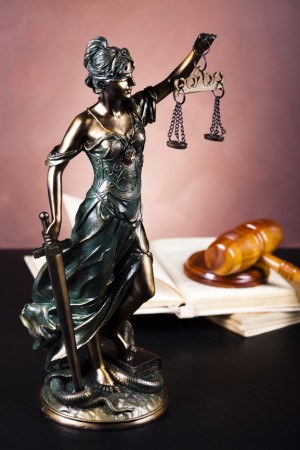 A look at the states with the harshest & most lenient DUI laws in the U.S.

DUI laws and penalties across the U.S. have been getting increasingly harsher over the past few decades as lawmakers and other authorities remain focused on preventing drunk driving.

Not all DUI laws are created equally, however, as some states have far harsher – or far more relaxed – laws than others.

Analyzing the differences between DUI laws across the U.S., a recent study1 has ranked every state according to how strict its DUI laws are and how effective they seem to be at deterring impaired driving. We’ll present some of this study’s findings below.

States with the Toughest DUI Laws in the U.S.

According to these researchers, as of November 2015, the top states with the harshest DUI laws in the nation include:

Interestingly, researchers also found that, although each of these states had some of the harshest DUI laws in the nation, only Arizona’s laws seemed to be remarkably effective at preventing future DUIs among drivers.

States with the Weakest DUI Laws in the U.S.

At the other end of the spectrum, here are the states/regions that researchers deemed to have the most lenient DUI laws in the nation:

In each of these states, there is no minimum mandatory jail sentence associated with first-time DUI cases. In fact, while in South Dakota and D.C., there’s also no minimum mandatory jail time for a second DUI, in three of these regions (D.C., PA, & MD), there are also no options for filing felony DUI charges (i.e., DUI charges can only be misdemeanors).

Have you or a loved one been charged with a DUI? If so, a Colorado Springs DUI attorney at Kohn Law Firm are ready to aggressively defend your rights and help you bring your case to a successful resolution.