What Happens after a DUI Arrest in Colorado? 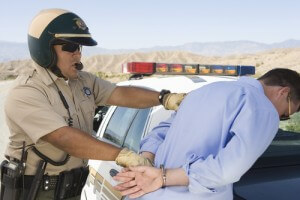 What to expect after a DUI arrest in CO

A DUI arrest can leave you feeling overwhelmed, frustrated and possibly even scared. If you know what to expect from the legal and administrative processes that usually follow a DUI arrest, however, you can start figuring out your options for defending yourself and successfully resolving the DUI case against you.

To this end, below is a general overview of the proceedings that occur following a Colorado DUI arrest. When you are ready for more specific information pertaining to you and your situation, however, it’s time to contact a Colorado Springs DUI lawyer at Shimon Kohn, PC.

After a drunk driving arrest in Colorado, here’s what typically occurs:

Do you need help fighting DUI charges in Colorado? If so, a Colorado Springs DUI lawyer at Kohn Law Firm is ready to aggressively defend your rights and help you bring your case to a successful resolution.