What Is Implied Consent in a DUI Stop? 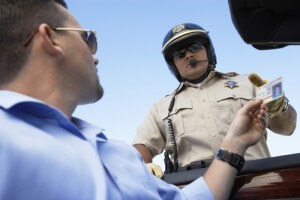 A Colorado Springs DUI attorney explains what implied consent is during DUI stops.

Implied consent or express consent refers to the legal obligation conferred on motorists if or when they are suspected of impaired driving. Per the implied consent law in Colorado, all drivers have automatically and implicitly already consented to submit blood alcohol content (BAC) testing when officers have probable cause to suspect impairment during a DUI stop.

This means that, if you are pulled over by a traffic officer for suspected DUI:

Have you or a loved one been charged with DUI? If so, a Colorado Springs DUI attorney at Kohn Law Firm is ready to aggressively defend your rights and help you bring your case to a successful resolution.