Can I Refuse BAC Testing in DUI Stops?

Motorists in Colorado can refuse to submit to blood alcohol content (BAC) tests during DUI stops. If they do, however, they will be subject to some automatic penalties, regardless of whether they are charged with or acquitted of the drunk driving offense in the future.

Why There Are Automatic Penalties for BAC Test Refusal? 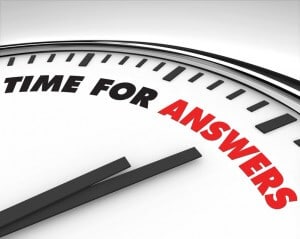 The reason that BAC test refusals come with automatic penalties is that these refusals generally violate the express consent law in Colorado. This law, which may also be referred as the implied consent law, generally requires drivers to submit to chemical (i.e., BAC) testing when there is probable cause for a traffic officer to suspect intoxication or impairment.

Such probable cause can come in various forms, only some of which can include:

When drivers refuse BAC testing in DUI stops, the automatic penalty will be a driver’s license suspension, the term of which typically varies as follows:

Have you or a loved one been charged with a DUI in Colorado? If so, a Colorado Springs DUI lawyer at Kohn Law Firm is ready to aggressively defend your rights and help you bring your case to a successful resolution.

To learn more about how one of our lawyers can help you, set up a free initial consultation with us by calling (719) 328-9555 or by emailing us using the contact form at the top of this page.