How Long Will a DUI Stay on My Record?

Call Us Now!
In Colorado, if you are convicted of a DUI offense, that conviction will remain on your criminal record indefinitely. In other words, it can end up following you around forever. What the impacts of having a DUI record can be, however, will depend on how long ago the conviction occurred, as well as other factors, some of which are discussed more below.

A Prior DUI on Your Criminal Records: When & How It Can Matter 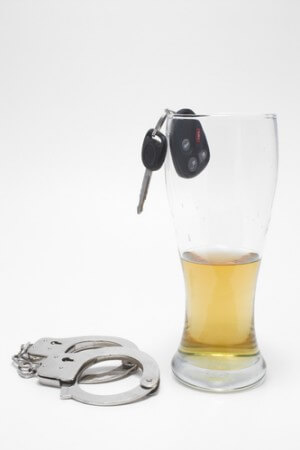 It depends on whether you were convicted, a Colorado Springs DUI attorney explains. Contact us for a strong defense against CO DUI charges.

In general, when a prior DUI case occurred within the past five years, any subsequent DUI case will count against that person for the purposes of determining potential penalties upon conviction.

So, for instance, if someone was convicted of a DUI for the first time in 2011 and then he gets arrested for/charged with a DUI again in 2015, he can face the penalties associated with a second DUI case, including (but not limited to) up to 1 year in jail and up to $1,500 in fines, if he’s ultimately convicted.

For those with more extensive priors (e.g., three prior major convictions on a criminal record), the lookback period for prior DUI offenses may be extended to seven years for the purposes of determining possible penalties.

It should be noted here that the impacts of having a DUI record can extend well beyond the court. For instance, prospective employers (and others) can find out about DUIs if they ever run a background check on you. Depending on your field/industry, this could limit your job opportunities significantly.

If you are facing DUI charges now, then it’s not too late to take action to try to avoid having a DUI on your criminal record. You can do this by contacting an experienced Colorado Springs DUI attorney at Kohn Law Firm.

Our DUI defense lawyers are skilled at aggressively defending the rights of the accused and helping them bring their DUI cases to a successful resolution.

In fact, just some of the things that you can count on us to do when you retain us to defend you against DUI charges include (but are by no means limited to):